Bit surprised to see for the first time (may be I don’t aware of any previous attempts) Google’s public satire on Microsoft.

Clearly the first thing that comes to mind is “Windows signature default Desktop Background”. Is it intentional or have I been too picky?

My first attempt to get chrome os running: 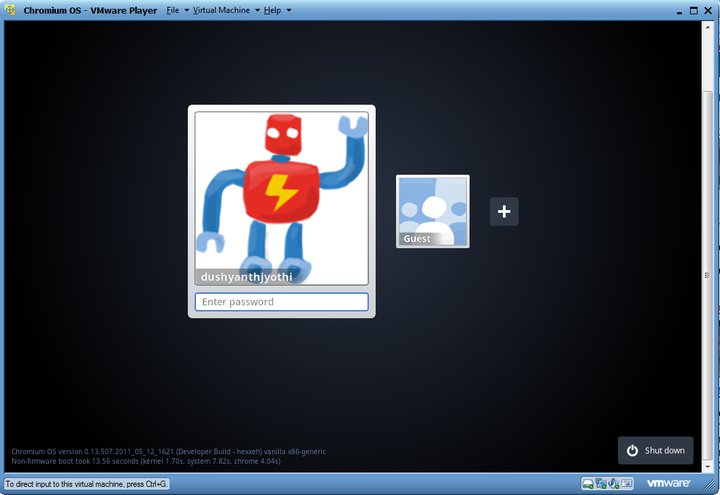